5 successful apps that started as an MVP before 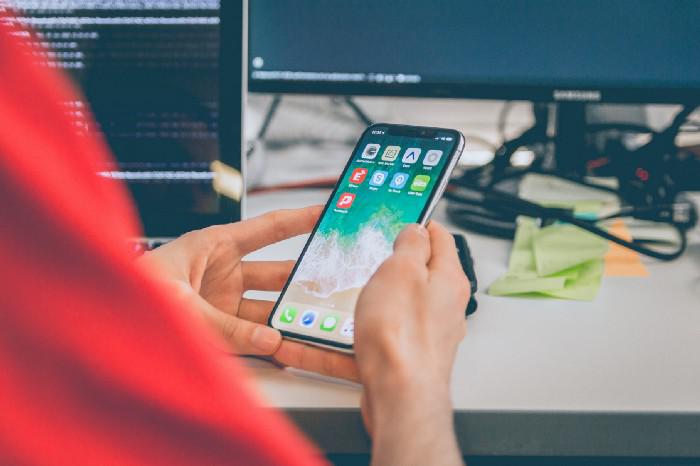 Whether you are an aspiring application developer, an experienced one or if you are just starting your online app entrepreneurship, the journey to achieving perfection in the mobile app stratosphere is the primary driving force behind consistent innovation.

It is critical to understand that users steer far and clear of a bloated product – which is why you have to go above and beyond to ensure what you develop, guarantees a seamless and satisfactory user experience.

However, there are some nerve-racking questions that you need to answer first. For example:

Surprisingly, the answer to these questions is ridiculously simple – you indulge in an MVP approach first!

What are MVP applications?

Short for a minimum viable product, (MVP) is a mobile app development methodology that emphasizes on the bare minimum iteration of your application.

In other words, the MVP app will display some of its most vital advantages and features to your target audience. It is a basic version that does not incorporate the usual bells and whistles and aims at presenting features that will add value for its users.

It is strictly a version that is integrated with features and benefits that the app developer wants to make marketable. The MVP strategy will help enable you to do the following:

Legendary apps that started as MVPs

A wide variety of insanely successful applications today were born MVPs. These applications were only able to evolve and change after receiving acclaim and popularity after hitting the market. In light of this, mentioned below are five successful and real-time examples of MVPs.

Short for Air Bed and Breakfast, it is true the name is somewhat lengthy. However, the forbearers of the immensely successful application weren’t too concerned for the name when they designed the website to enable travelers coming to San Francisco to seamlessly find accommodation for a design conference at the time.

The founders were in dire straits and soon had an epiphany that they had potentially designed a very streamlined solution to one of the most daunting problems for travelers – convenient accommodation. The website initially started out renting mattresses at small lofts in their houses for some money – today, it has become a multi-billion dollar business in the hospitality industry throughout the globe.

There is little doubt that Instagram has become the world’s most popular and sought after picture sharing application. But this app too started as an MVP. And you would be surprised to know the designers of the app weren’t too focused on picture sharing at the time. The social media network was previously known as Burbn and were a location-based application enabling users to easily share locations of places they visited. This is something that Foursquare already provided.

Burbn users weren’t as enthusiastic about the features of the app – and a majority deemed the features a bit too complex to use. However, one of its features (photo sharing) became an instant hit. It was simple and fun, and most importantly, not many applications provided photo editing and sharing at the time. Moreover, the apps that did offer photo editing did not provide a means of sharing those pictures.

Instagram changed that. The founders reinvented the app and integrated seamless photo editing features including easy to use filters and enabled users to comment, like, and share those pictures. They cleverly and successfully exploited this gap, renamed the app to Instagram, and today, the app has up to 1 billion monthly users!

Uber is, as per many experts, a benchmark MVP model. It launched a product that provided users core features that were the need of the hour and gradually integrated more value-adding benefits in later versions of the app.

Previously known as UberCabs, the application was the answer to a growing epidemic, finding taxis easily. On an initial level, the app only provided a means for users throughout the US to connect with cab drivers and offered them the feature of making payment using credit cards.

However, as more and more people began to download the app, the founders got all the validation they need to up their game. That is when they added other key features, such as the ability to track driver locations. Moreover, they also made the payment system automated; users could make payments using their in-app wallets, and they could split fares with other passengers too! The rest is history.

Spotify is another great instance of an MVP app. The app focused on making a hassle-free platform for streaming music. They created a desktop application to test the waters and identify demand for a music streaming service, their beta testing proved successful, and they got a clear validation that users want an ideal music-streaming platform to listen to their favorite songs. As soon as the number of users increased, the company embarked on signing more musicians and artists.

Buffer has undoubtedly become one of the most reputed applications for social media scheduling. However, when the app was still in its infancy, the designer wasn’t too sure whether people would want something like this – and he was hesitant about the fact whether users would pay for a product like Buffer.

But in the drive for perfection and innovation, the founder of the app, Joel Gascoigne, generated a two-page website where he wanted to seamlessly test his idea and initial hypothesis. Using Twitter, Gascoigne shared the link of the landing page and began a survey of sorts, asking users whether they would be interested in a product like Buffer.

Yes, you have guessed it; he got all the validation he needed to start an actual development of the application. Moreover, because they were many people who also explored the ‘payment’ option on the website, Joel’s doubt that people may not pay for the app vanished, and in the next 7 weeks, he was able to complete the application.

So there you go – some of the best and most successful applications that started as MVPs. You would do well to follow in their footsteps, especially considering how competitive the market has become.

Alma Causey is a Freelance writer by day and sports fan by night. She writes about Fashion and Tech. Live simply, give generously, watch football and a technology lover. Currently, she is associated with Logo Design Valley. 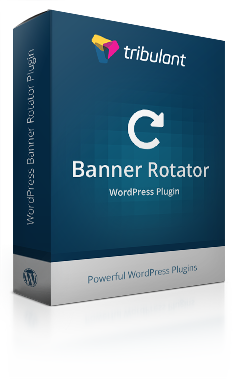